Noah White was well known a few years ago as one of the prime time models at Helix Studios, he did scenes with over 20 of the studios biggest models including Max Carter, Luke Allen, Kyle Ross and Evan Parker.

While we always liked Noah as a twink, his new appearance has us even more turned on for this young guy, his cheeky attitude is still intact and his pert bubble butt is something to behold for any fan of Noah! He is promoting his OnlyFans on his social media and would obviously urge fans of his to go support him and see all he has to offer there privately!

Let us know what you think of Noah White’s return to adult entertainment in the comments section below!

Its not unusual for the Team at BelAmi to give us a stunner to drool over, Gerome Baussan aka Dorian Havdale or Alex Mio, is certainly… 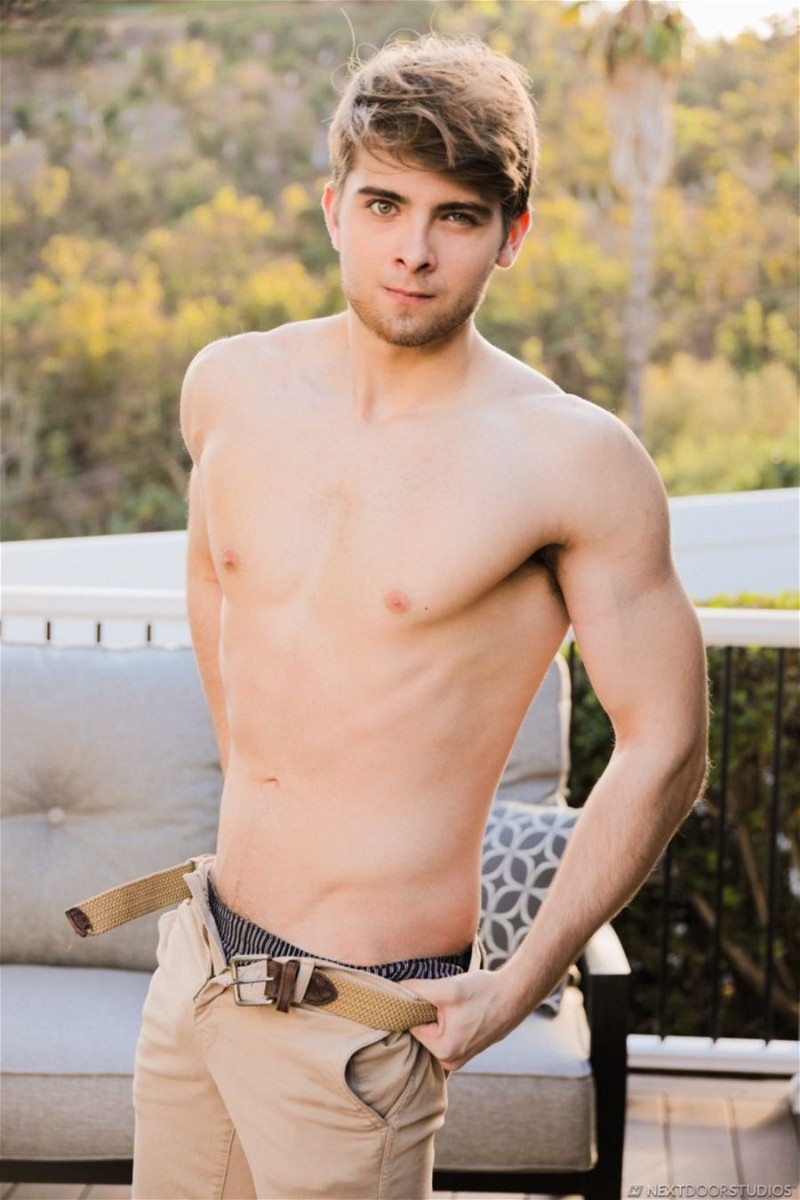 Today we bring you the Young Derek Hart getting naked and touching his erect cock for a photoshoot with NextDoor. With a babyface sporting a… 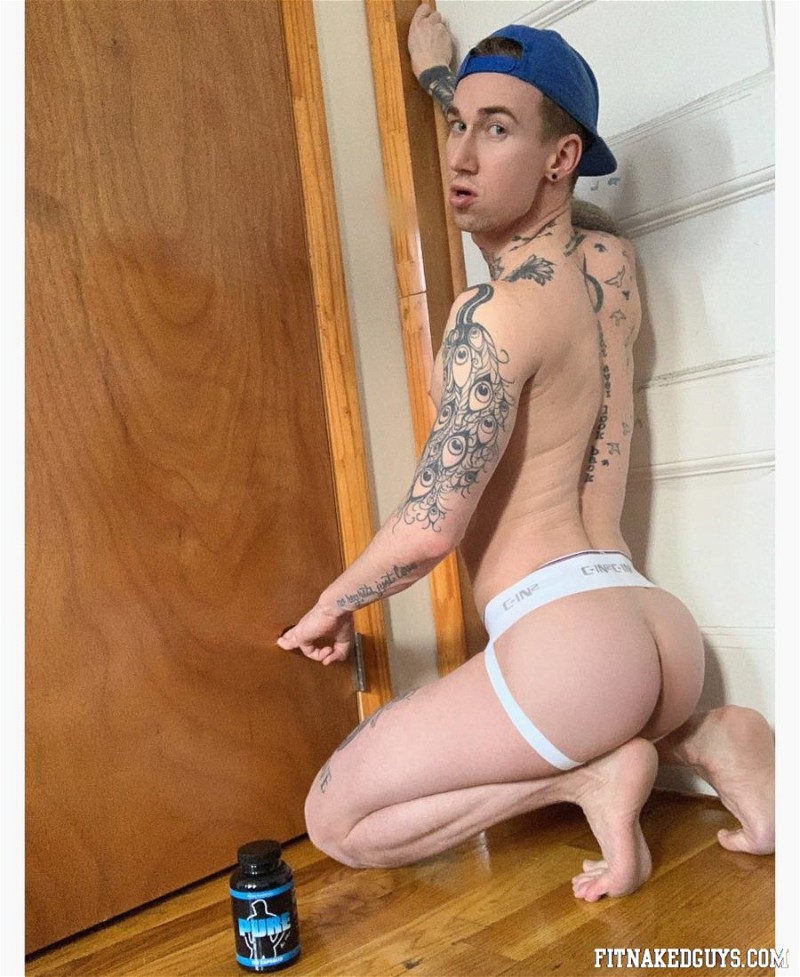 Ashton Webber is best known for being a Online personality who loves sexy underwear. Of that Jockstraps seem to be his favourite which is great…