Sylvain Potard known for being a professional French rugby player, who later went on to become an MMA kickboxer. Although some would argue he is better known for being the guy with the unbelievably huge dick from the 2015 Dieux-De-Stade naked charity calendar, made by the French Rugby Team.

Well it seems this guy is even more of an exhibitionist than we first thought (and who could blame him with that huge cock hiding in his shorts). He’s now had leaked some unbelievable… and yes I mean it unbelievable images leaked of his ultra hard and extra huge cock… Proving wrong the doubters of years past who thought there may have been some photoshopping in his naked calendar days.

Let us know what you think of Sylvain Potard’s Naked cock in the comments below! 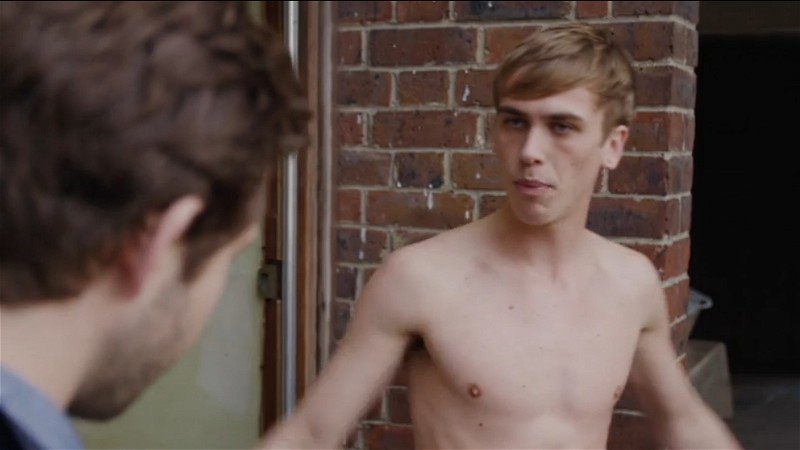 We recently covered a Shirtless photoshoot with Jackson Bews, but we can now go a step further as we find some footage and photos of… 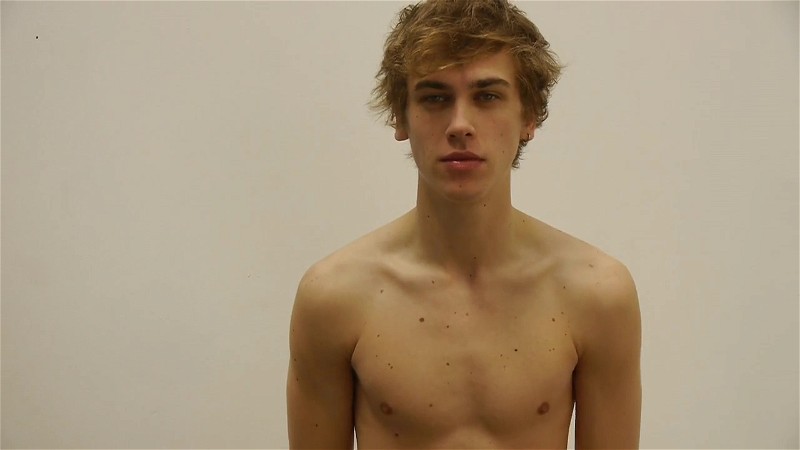 Jackson Bews shows off his Shirtless body in private photoshoot

Ever been on a public beach naked paddle boarding? Nor have we… But Orlando Bloom certainly has and we have the pictures to prove it.…